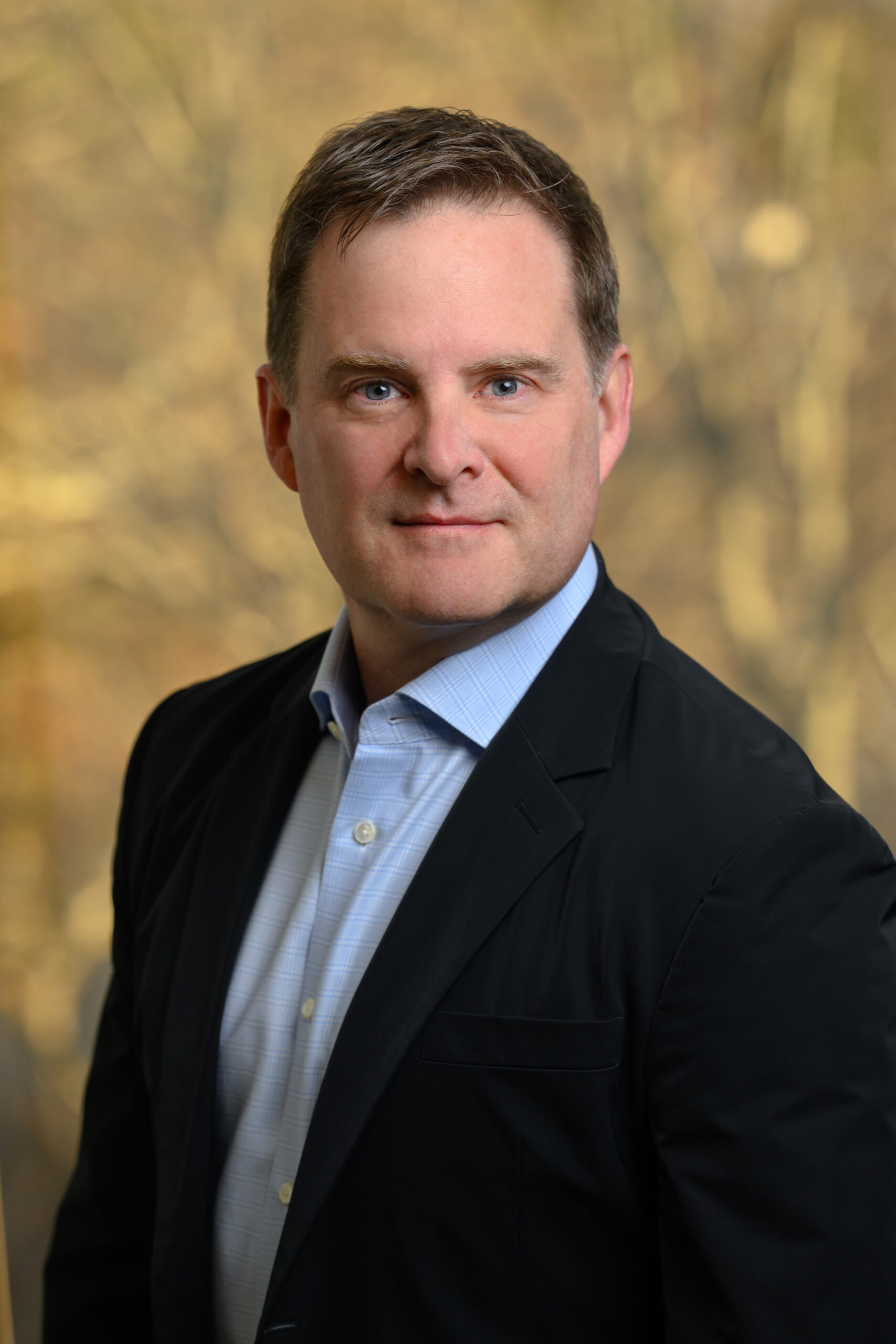 Paul’s practice involves many areas of intellectual property law, including preparation and prosecution of domestic and foreign patents, disputes concerning patents, trademarks and copyrights, and licensing. He counsels clients and renders formal opinions concerning the infringement/noninfringement of patents, the validity/invalidity of patents, and the design of products and processes to avoid infringement.

Paul served on active duty in the U.S. Navy for nine years, during which time he qualified as a P-3C Instructor Pilot training junior pilots in aircraft electrical, hydraulic, mechanical, environmental and weapons systems. After leaving active duty, he joined the intellectual property law firm of Thomas, Kayden, Horstemeyer & Risley, LLP, in Atlanta, Georgia. During his tenure there of almost 15 years, he became a partner and served on various committees, including its Executive Management and Ethics Committees. Paul currently serves in the U. S. Navy Reserve.